Just last month, 37 million bees were discovered dead on a single Canadian farm. And unless we act now, the bees will keep dying. We have to show Bayer now that we won't tolerate it putting its profits ahead of our planet's health. If this giant corporation manages to bully Europe into submission, it would spell disaster for the bees.

Also stop all those ignorant companies from suing the whole god damn EU just because they can afford it. Those bastards!
Yeah, I think they killed Kenny too! 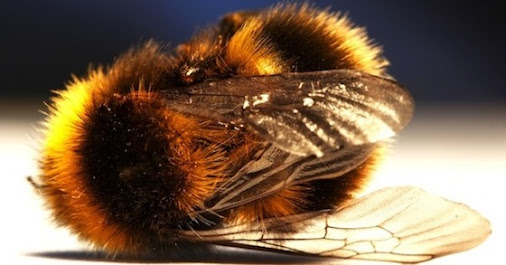 Bayer is suing a whole continent for saving the bees?
And it says a ban on its bee-killing pesticides is “disproportionate”?!?